IAPF is growing and we need your help to protect more wildlife and vital ecosystems throughout Zimbabwe. The Songo Conservancy and Kariba Lake frontage is 273,000 acres of unprotected wilderness that needs our Akashinga rangers now.

We know the solution to ending wildlife trafficking is much bigger than just fighting poaching in the wilderness of Africa. The answer is Akashinga- a tried and tested community-driven conservation model.

Born into an industry that was becoming increasingly antagonistic with local indigenous communities, on a continent which has had a 700% increase in armed conflict in the past decade - a new way of thinking emerged... 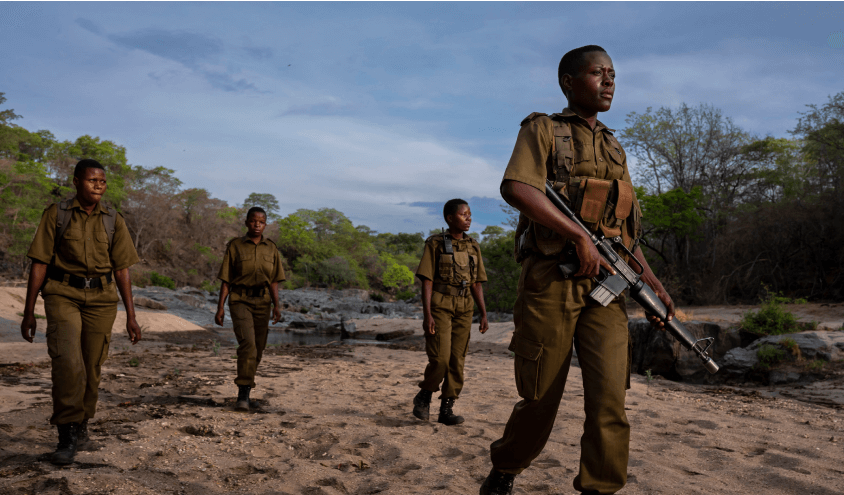 We put women into the power roles of law enforcement, management and decision making and completely de-escalated local tension, brought conservation and community together, while cutting our operational costs by two thirds. The remaining third was invested mostly into women.

Akashinga became the most effective form of community development, while keeping conservation at the core

Akashinga is a community-driven conservation model, empowering disadvantaged women to restore and manage a network of wilderness areas as an alternative economic model to trophy hunting in key ecosystems and ecoregions.

Our Akashinga conservation model is a success story of our time. And you can help us replicate this story far and wide. 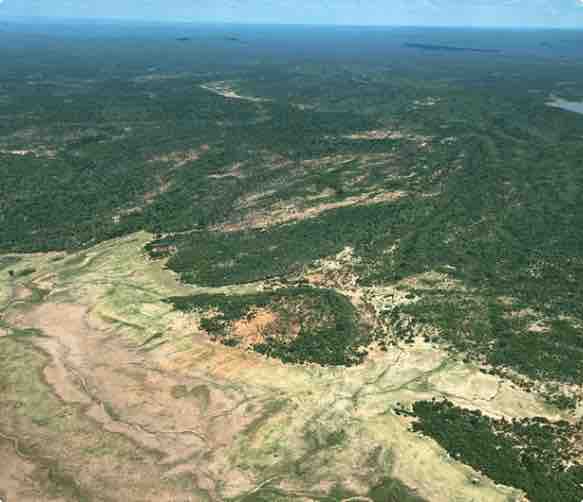 This is a huge win

We have recently secured an additional 273,000 acres of wilderness in the mighty Zambezi Valley that needs rehabilitating and protecting.  This is a huge win for wildlife conservation, community development and gender equality.

The Zambezi Valley has suffered some of the worst elephant poaching in the world.

Within the Sebungwe region, on the shores of Lake Kariba lie some of the largest flood plains in Zimbabwe - flood plains that poachers and wildlife traffickers have illegally used to pass through undetected, to kill wildlife.

We must recruit, train, equip and deploy more rangers now

To protect more wildlife, we are commencing our stringent selection process of 100 women, specifically chosen from local communities surrounding the Songo Conservancy. 30 of the 100 will go on to become a professional and cohesive team of Akashinga rangers protecting the natural heritage of the area.

Be a part of another story in the making... 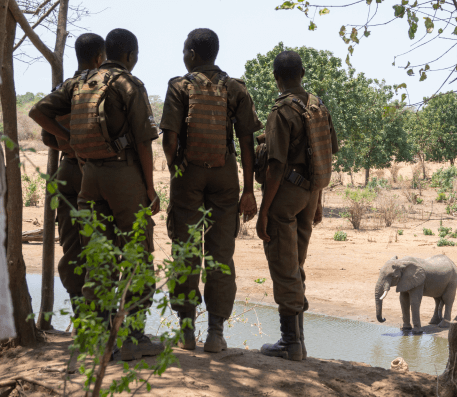 We invite you to join us as the Akashinga model re-shapes the future of conservation - something you can be a part of.

Step into this new world with us and experience the never-before-seen day-to-day life of the IAPF Akashinga rangers, navigating through the beauty and challenges of Zimbabwe’s mighty Zambezi Valley, taking you into the unknown.

Your support has a direct impact on the expansion of the Akashinga model, empowering these pioneering female rangers to be on the frontline of wildlife conservation