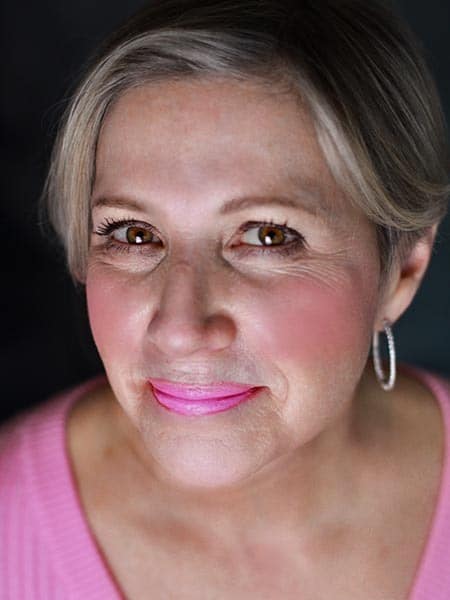 Janet McCartney is the Founder and a Principal of PDW Inc, one of the largest event production companies in North America situated in Vancouver, Canada where she crafted and led teams designed to produce and manage complex multi-level projects and internationally award-winning events for a diverse range of organizations.

She served on the leadership team as a Director of TED Conferences and has directed the growth, design and development of over 60 annual TED Conference events since it changed ownership in 2002, and whose mission is to provide a platform for spreading ideas to everyone, free of charge and creating impact in some of the most pressing challenges of our time.

Janet started her career in tourism marketing where she managed the highly successful tourism marketing team for Expo 86, developed the brand marketing for Tourism Vancouver, and established Jasper and the Fairmont Jasper Park Lodge in international ski markets which solidified the viability of the resort into a year-round operation.

Animal welfare, conservation and the environment have been her North Star and has led to parallel work to protect and improve the lives of all species and their natural habitats by driving change forward to elevate the conversation that recognises human behaviour and actions that affect the lives of other species, one of the most pressing issues of our time.

Janet is a Board Member of Save the Chimps, a retirement sanctuary for the largest group of chimps in captivity, most of who were rescued from a biomedical research lab as well as the chimps that were used for testing in the NASA Space Program. The sanctuary will allow the chimps to live out their lives in peace; it is not open to the public.