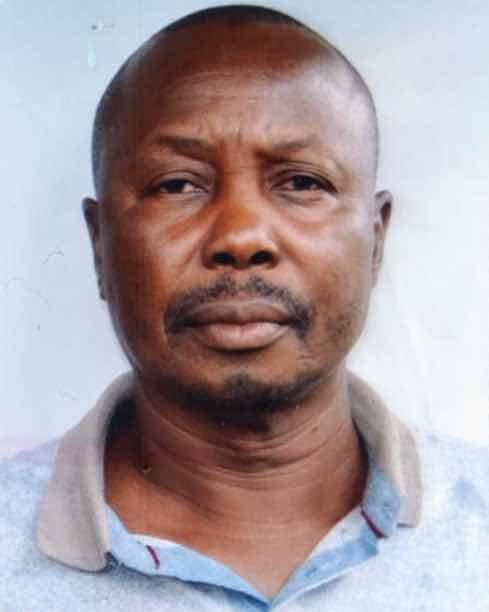 Description automatically generatedAlbert graduated from the Wildlife College of Zimbabwe in 1984, before attending the Eastern Gateway Air Services (Ugglietti Flight Training) in 1986 and attaining his PPL. He was soon elevated to Provincial Anti- Poaching Coordinator for Matebeleland province for Operation Stronghold the same year. Operation Stronghold was Zimbabwe's concerted effort to save the rhinoceros from poaching pressure. Albert also played a role in flying for the rhino capture and translocation teams in the mighty Zambezi Valley from 1989 – 1993. He then left the civil service to become a freelance guide and naturalist. In 2014 he became the Head Guide at African Bush Camps to spearhead guide training for the group and most recently has joined the International Anti-poaching Foundation as Liason Officer and loving it.