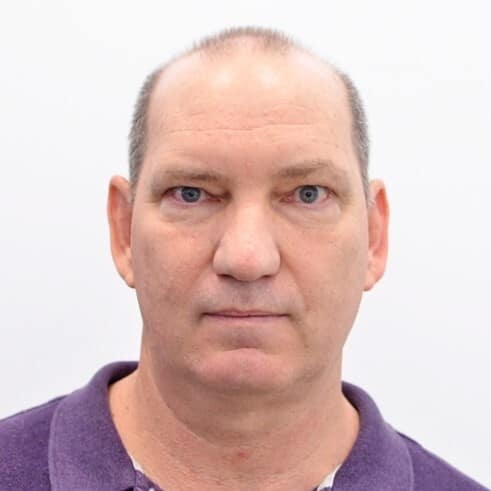 Growing up in the remote outback of Australia, Ian is acutely aware of the challenges involved in managing complex situations in isolated environments. In 2003, after an eclectic career in agriculture, software support and business management, Ian was recruited to the Australian Department of Defence in a civilian role. He spent 10 years employed by the Australia Defence Material Organization (DMO) as a Systems Administrator and Project Manager.

Since 2014, Ian has been Managing Director of the International Anti-Poaching Foundation in Australia. His role is to oversee the introduction and execution of new conservation programs across IAPF’s portfolio in southern and East Africa. As the interface between on-ground conservation operations and the IAPF’s financial and other management systems, policies and regulatory requirements, Ian holds a critical position in the governance and management of the organisation.