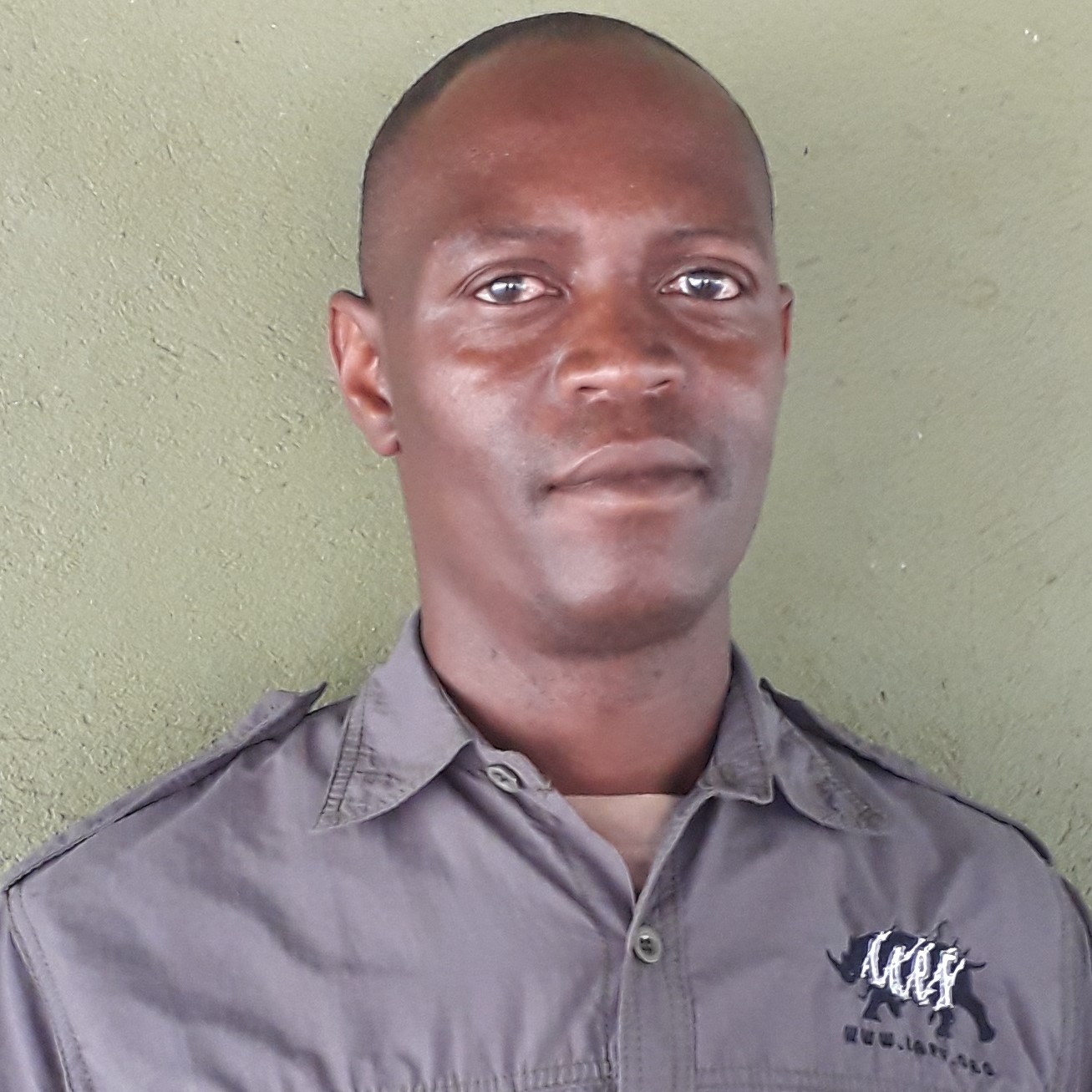 Lucsen joined IAPF on the 24th of August 2020 as an instructor for the Akashinga Training Wing. He underwent an Instructional training under the Instructorship of Paul Wilson until he was raised to the position of Training Supervisor before Paul Wilson’s departure.

Having grown up in Guruve and Chinhoyi town in Zimbabwe, Lucsen is a former policeman with 22 years service in the Zimbabwe Republic Police in which he attained the rank of Assistant Inspector. He is a qualified firearms instructor and has a good deal of operational mentorship and training experience in Wildlife Conservation and law enforcement.

Lucsen served for 10 years in the training department as an Instructor and apart from training police officers, he trained Chinhoyi University security personnel, Zimbabwe Power Company Loss Control Officers as well as training the Zimbabwe National Army personnel. His duties among others include wildlifeconservation and law enforcement alongside Zimbabwe Parks and Wildlife Management Authority.