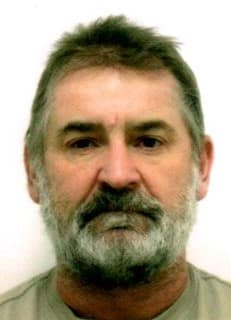 Paul joined the IAPF in August 2019 as the Head of Training for the Akashinga Training Wing.  Having grown up in Kadoma, Zimbabwe by way of Scotland, Paul is a former career soldier with 28 years’ service in the British Airborne and Commando Units. He is a qualified specialist Tactical Firearms Instructor and Sniper and has a good deal of operational mentorship and training experience; regularly instructing high readiness elements of foreign law enforcement and military formations across the globe. Most recently, Paul served 9 years in the commercial private personnel security sector as an operator and instructor in “Hi-Risk Environment” management and training “local national” security and law enforcement units.

He is a passionate fan of the “outdoors” and has been involved in wildlife management projects since 2003. Paul became involved in full time Wildlife Conservation Law Enforcement in Zimbabwe in 2017, initially working alongside the Zimbabwe Parks & Wildlife Management Authority and other stakeholders in a training and mentoring capacity before coming on board full time with the IAPF.