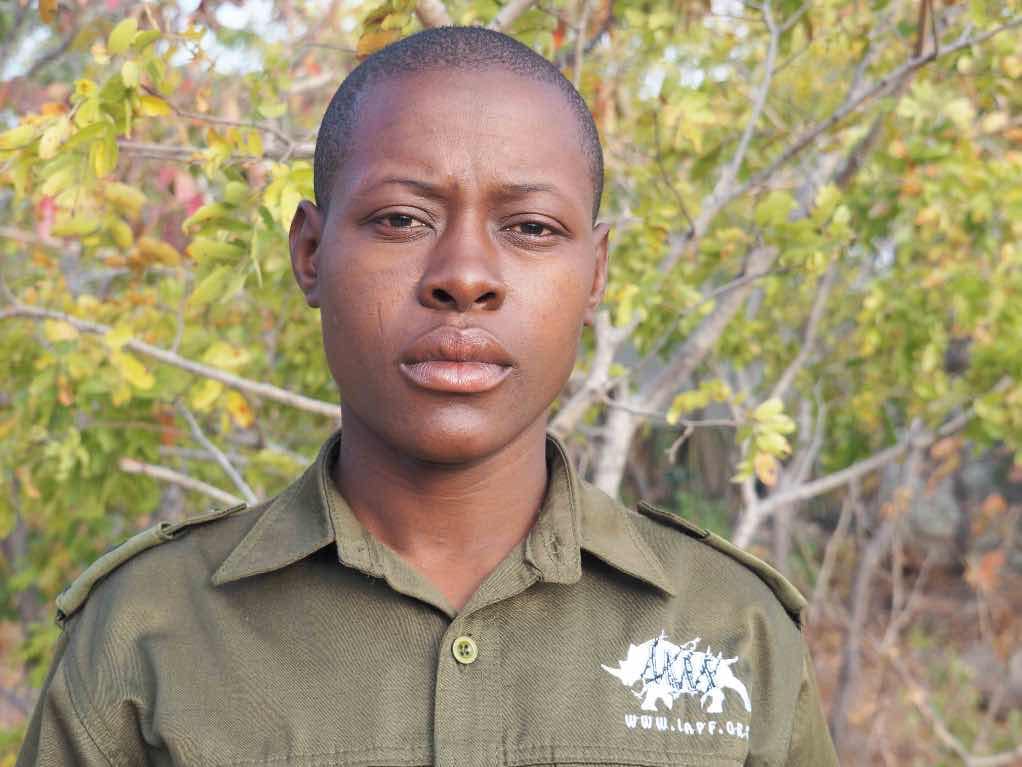 Petronella did her Ordinary level Education at Nyamakate Secondary School in 2006. She joined the Akashinga Program after hearing the call from her councillor. She did her basic ranger training with Akashinga at Hurungwe Safari Area and successfully completed the rigorous training. She was selected to go for Instructional Training in Kenya where she successfully graduated and was later promoted to Sergeant after this stint in Kenya. She aims to work hard as a team player and respects nature. She is divorced and has two children. She wants to pursue her studies and pass as she believes IAPF has given her an opportunity to improve herself.