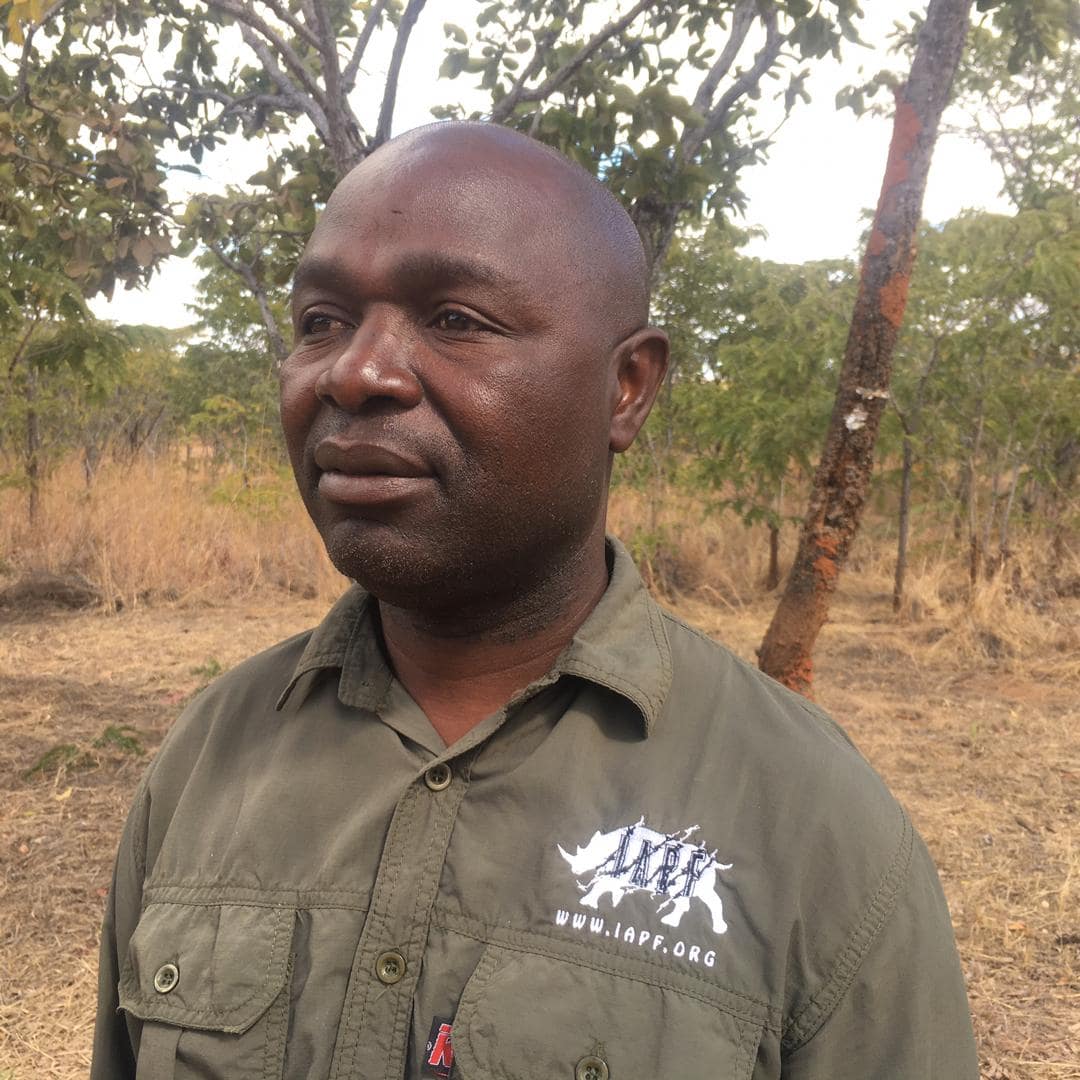 Simba served in the Zimbabwe Republic Police for 11 years (1993-2004) and retired as a Sergeant. After obtaining his Advanced Certificate in Nature Conservation Trans-Frontier Conservation Management from the Southern African Wildlife College of South Africa, he joined the Zimbabwe Parks and Wildlife Management Authority as an Instructor in 2004 and he was a wildlife practitioner in a Senior Wildlife Officer capacity for 10 years. He got promoted to Area Manager of Chewore North and South in the Zambezi Valley and served for two and half years before retiring to relocate to Democratic Republic of Congo and join a private conservancy Ferme Espoir as the Wildlife Operations Manager from September 2016 to September 2018. Simba has been apart of the IAPF team since early 2020.